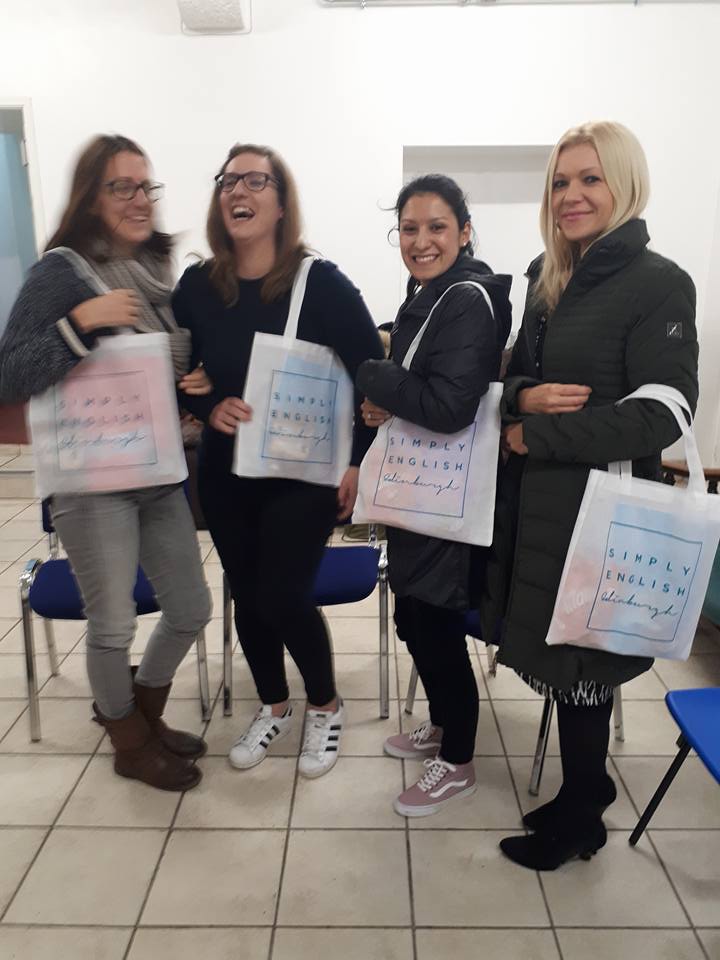 Last night we held our much anticipated quiz in the school building! We had 3 strong teams of students all hoping to be triumphant. Jack added up the scores and helped the teams with some of the more difficult questions.

Tatiana, Ana, Natalia and Joanna called their team “The Witches” Boukhari, Alicia, Maggie, Marina and Esther. The team name being “The Crutches” as poor Maggie has a sore leg and also Esther was not feeling 100% As the quiz progressed the teams got more and more animated and the celebrations of each round were very fun to watch! “The Witches” and “The Crutches” were neck and neck for the final 3 rounds. Tatiana can be seen in this photo celebrating a winning question! “What’s going on” This team of Joaquin, Javi, Marcelo and Ning has almost a perfect score in the music round with 4 out of 5 questions correct. They struggled in the History and Film round though!

In the end the the teams came very close and we had to end the quiz on a tie-break question. The closest answer was victorious and that was “The Witches!” Each team member got a nice surprise goodie bag for winning. Inside our new custom made bags were notebooks, sweets and treats! Also we need to give a special mention to Joaquin who was the winner of the Creative Writing competition. He wrote a short story for Halloween based on the adventures of the pronunciation class in the school! Well done!

Due to the success of the quiz we were certainly be hosting another one in the new year. This quiz will be sure to be more competitive and nail biting than the last.

Flow-Flow message: Stream with specified ID not found or no feeds were added to stream

Open chat
1
Powered by
Hi! Any question about the school? Press the green button and drop us a message :)